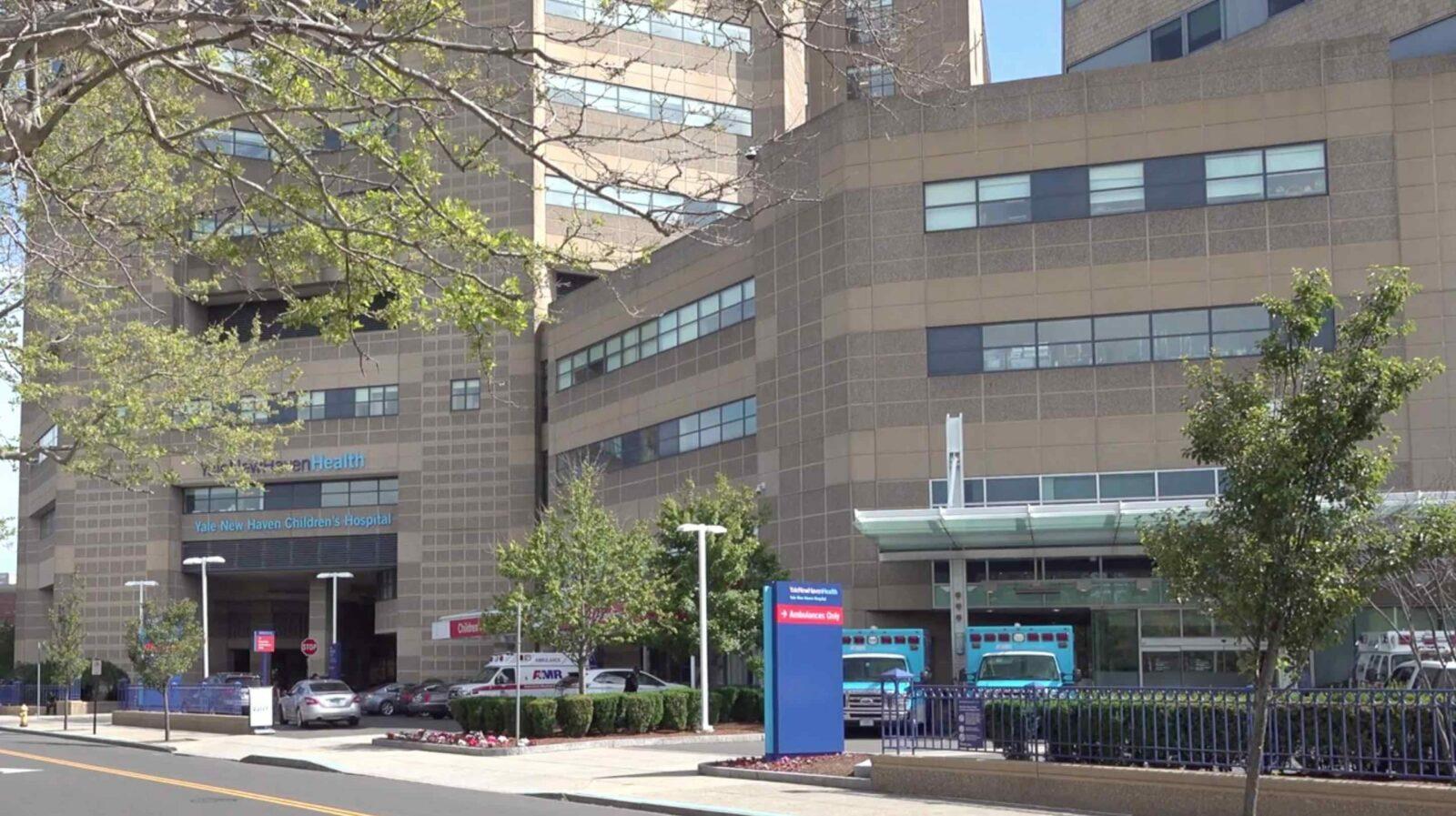 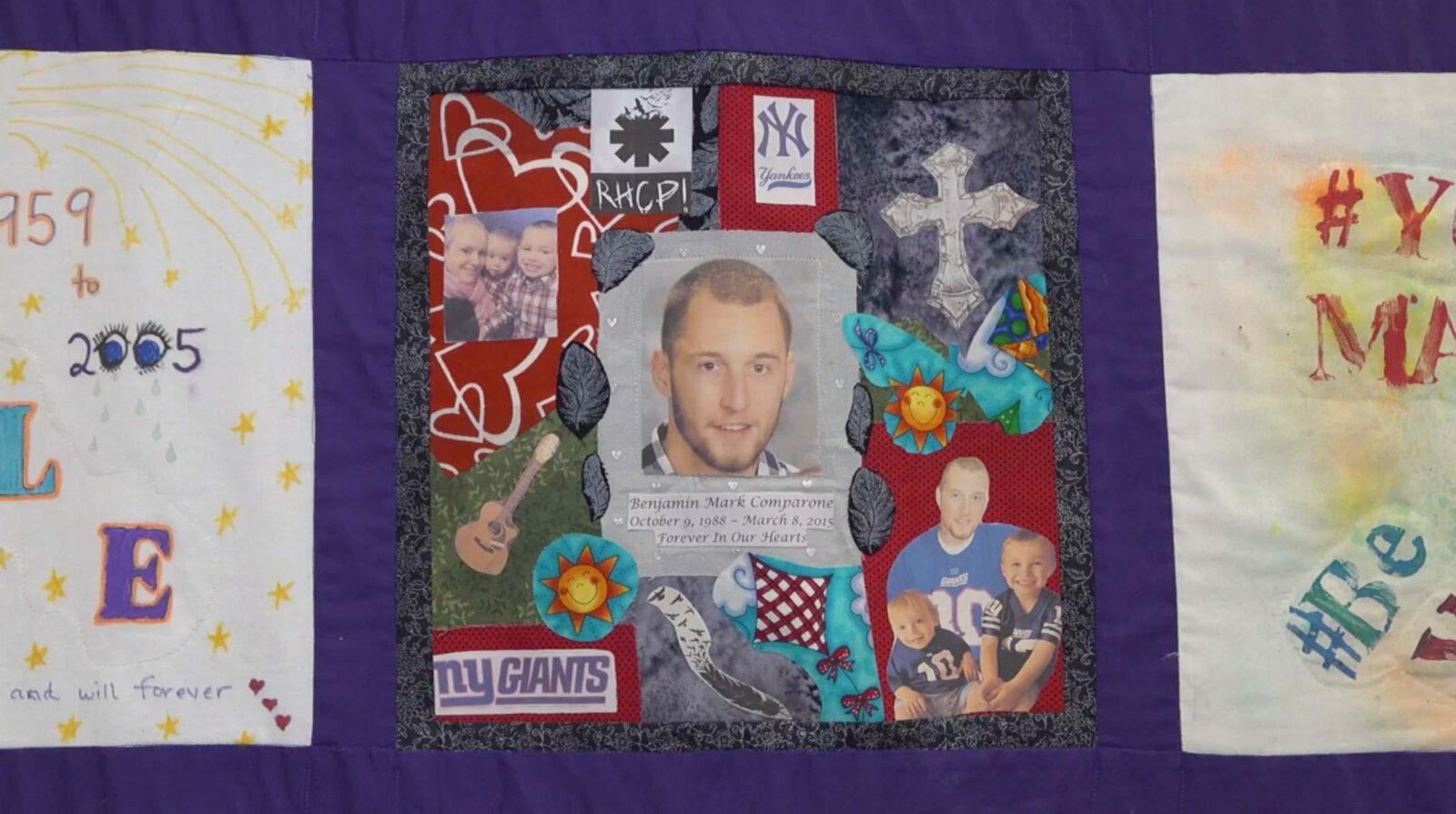 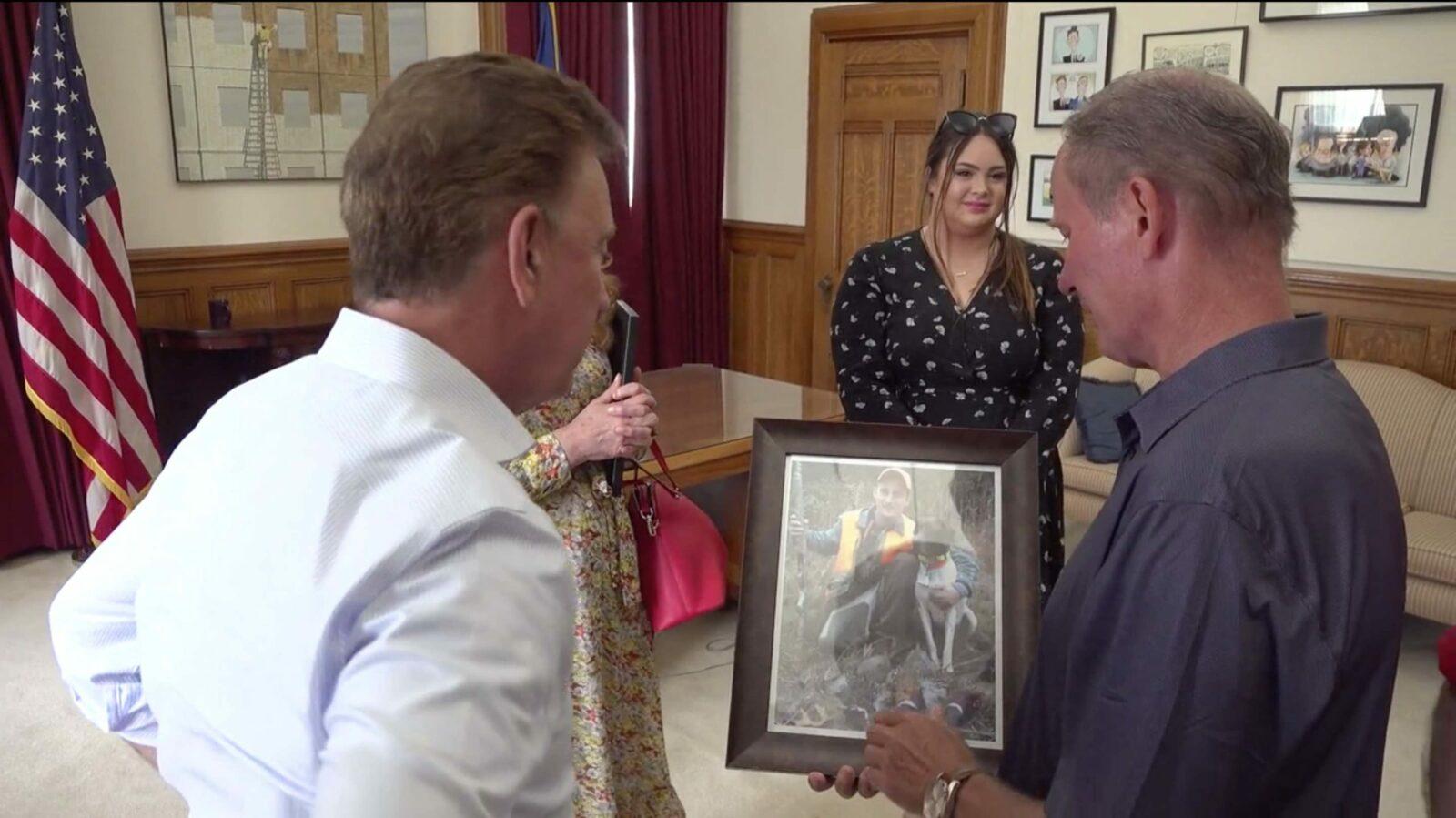 Each year, more than 1000 people die from drug overdoses in Connecticut, and about 75% of those deaths involve fentanyl, a powerful synthetic opioid.

This film introduces viewers to families that have lost loved ones, to people who are in recovery from opioid use disorder, and to healthcare professionals who are trying to end the crisis.

At the core of the problem is stigma, which discourages many people from seeking treatment of any kind and others from seeking the most effective treatments. Instead, many try abstinence-based approaches, which succeed less than 10% of the time.

This film is a call to action against stigma and in favor of proven treatments–including methadone and buprenorphine. Unfortunately, much of what many people think they know about opioids is wrong.