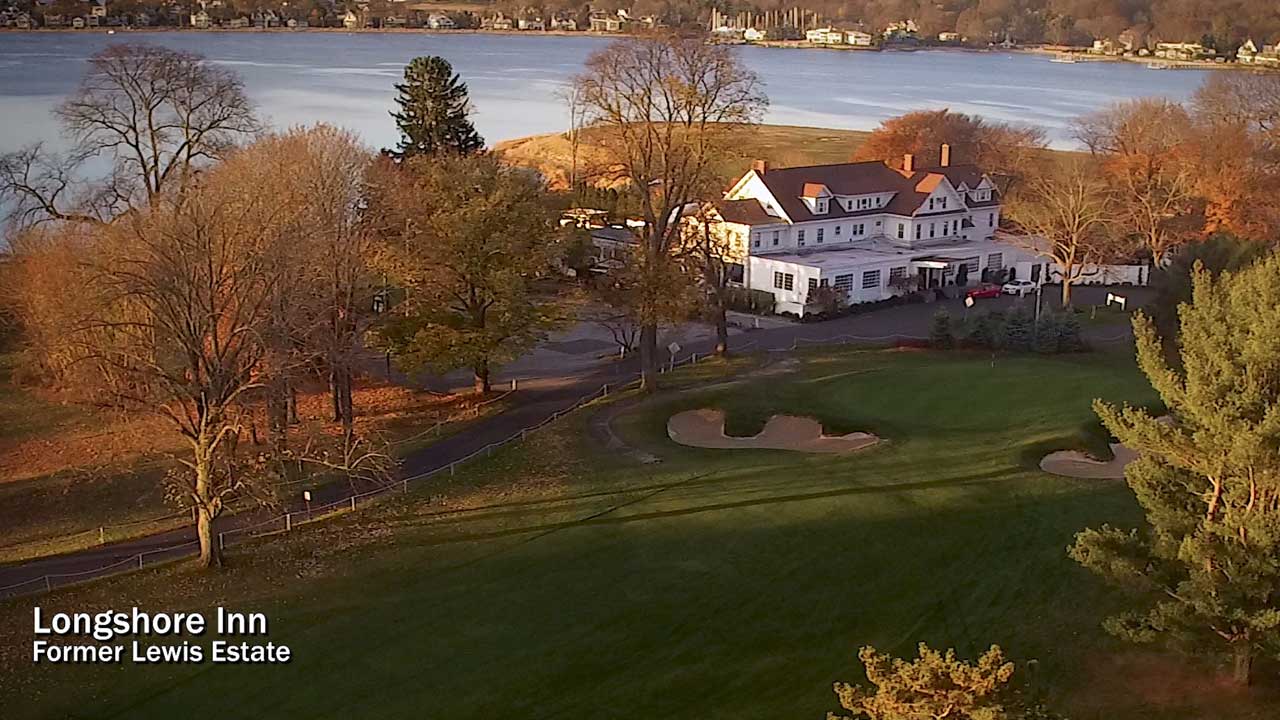 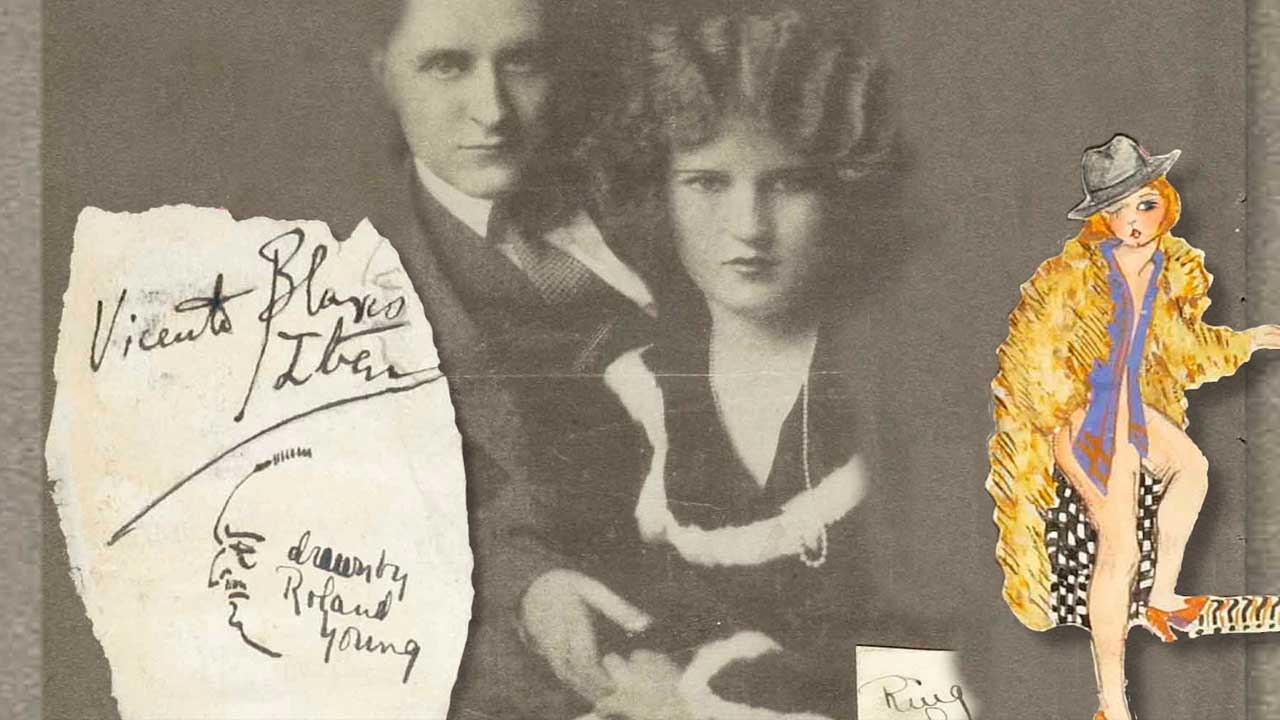 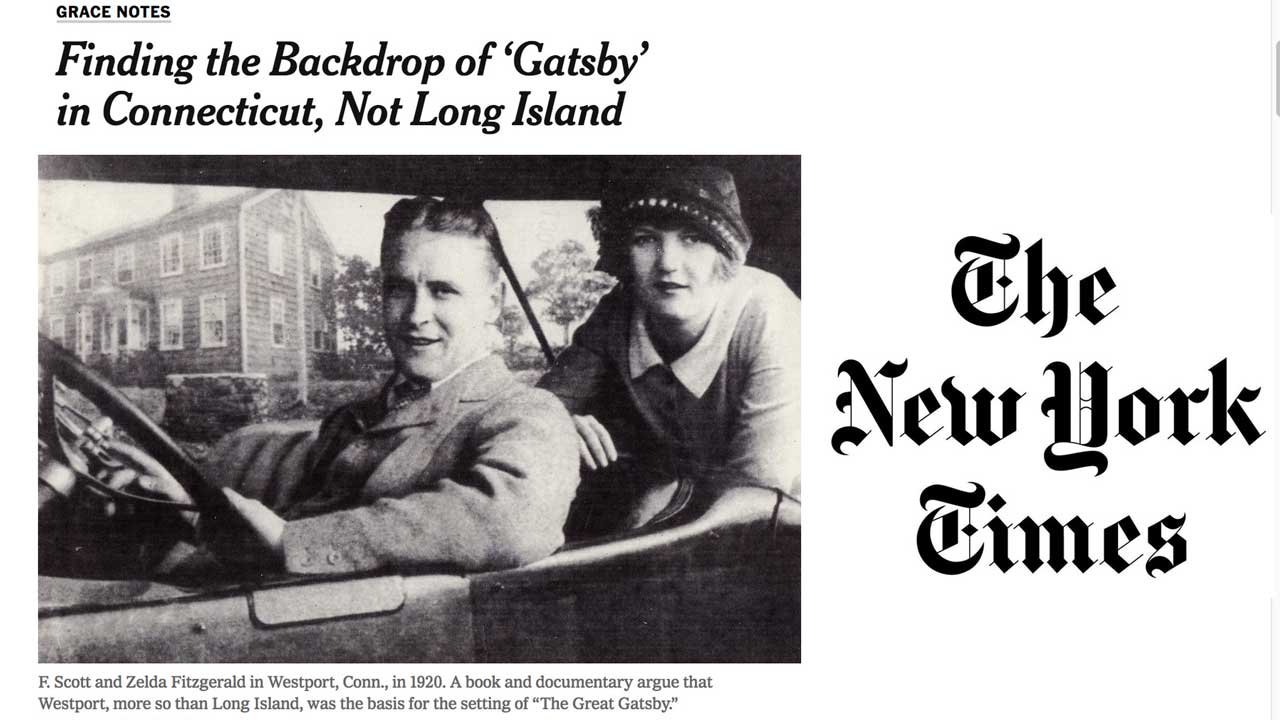 Gatsby in Connecticut: The Untold Story

Inspired by Barbra Probst Solomon’s New Yorker article claiming that the Fitzgeralds’ time in Westport, Connecticut, provided the inspiration for “The Great Gatsby,” the film explores why her article was ignored by both the scholarly community and the town of Westport. An esteemed writer and a hero in Spain for her resistance work against Franco, the filmmakers track down Barbara and then proceed to uncover additional evidence that will change the way people view one of America’s greatest novels. Over a dozen scholars were interviewed including Scott and Zelda’s granddaughter and Charles Scribner III. Featuring Sam Waterston and narrated by Keir Dullea.