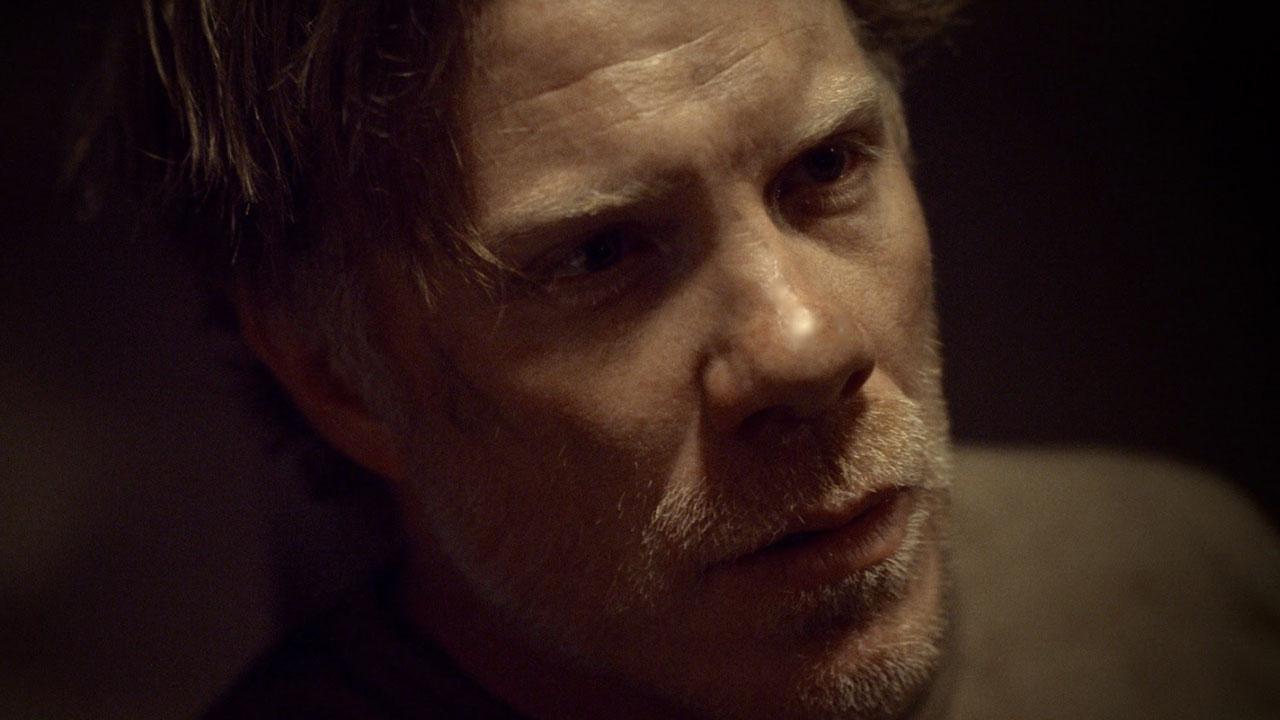 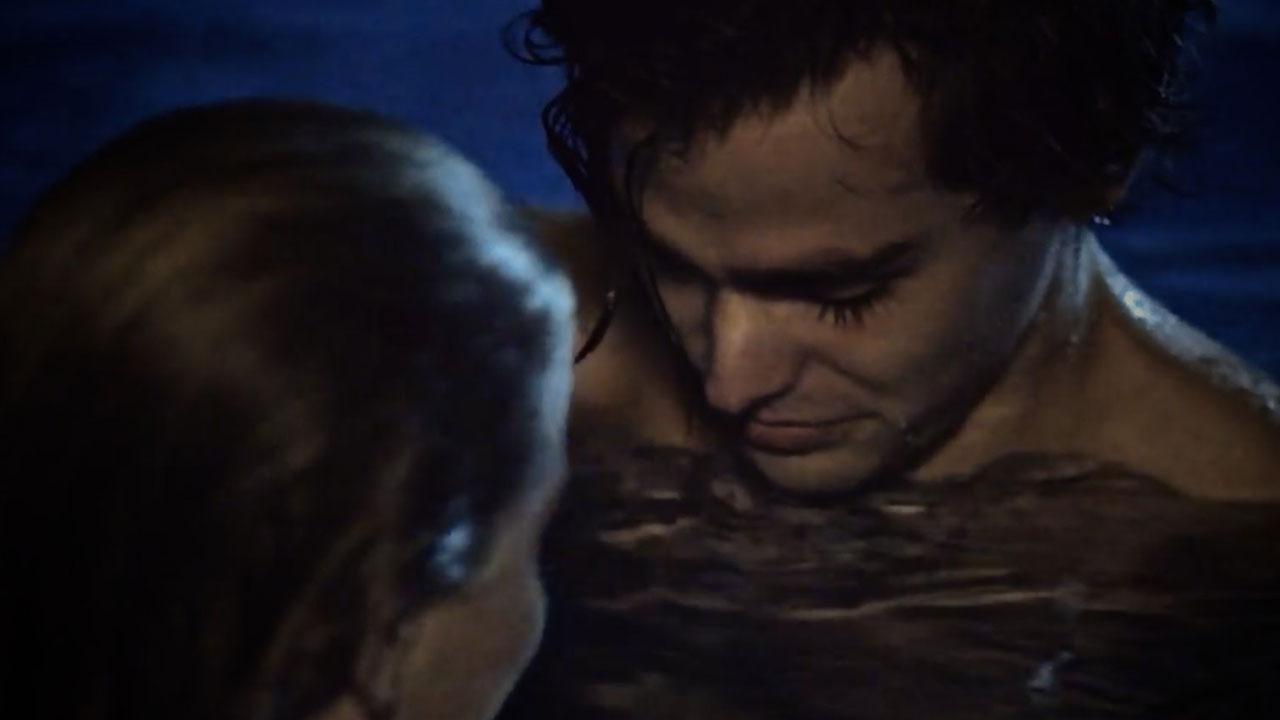 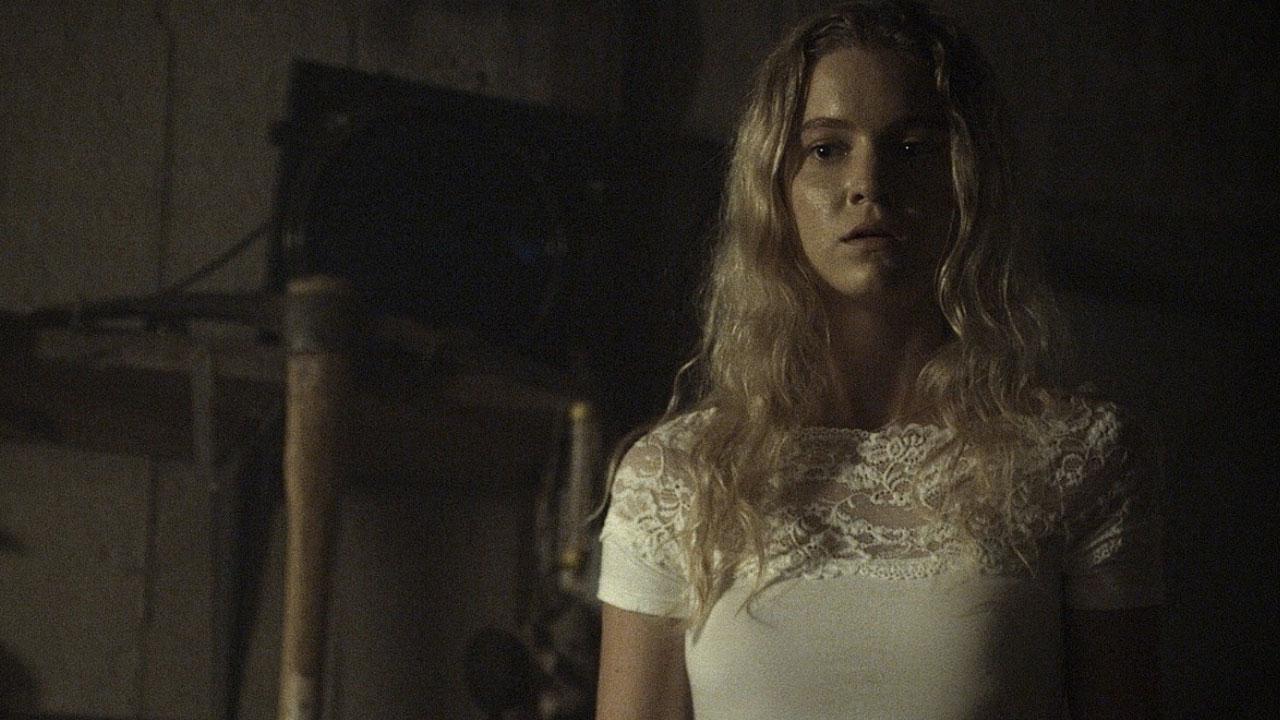 Woodstock teen, Rosie is mourning the anniversary of her younger sister Amelia’s death, when she discovers the mysterious man who exploited her sister, bullying her to commit suicide, is back on-line trolling for new victims. After the authorities refuse to get involved she discovers a darker side she never knew she had as she takes justice into her own hands.