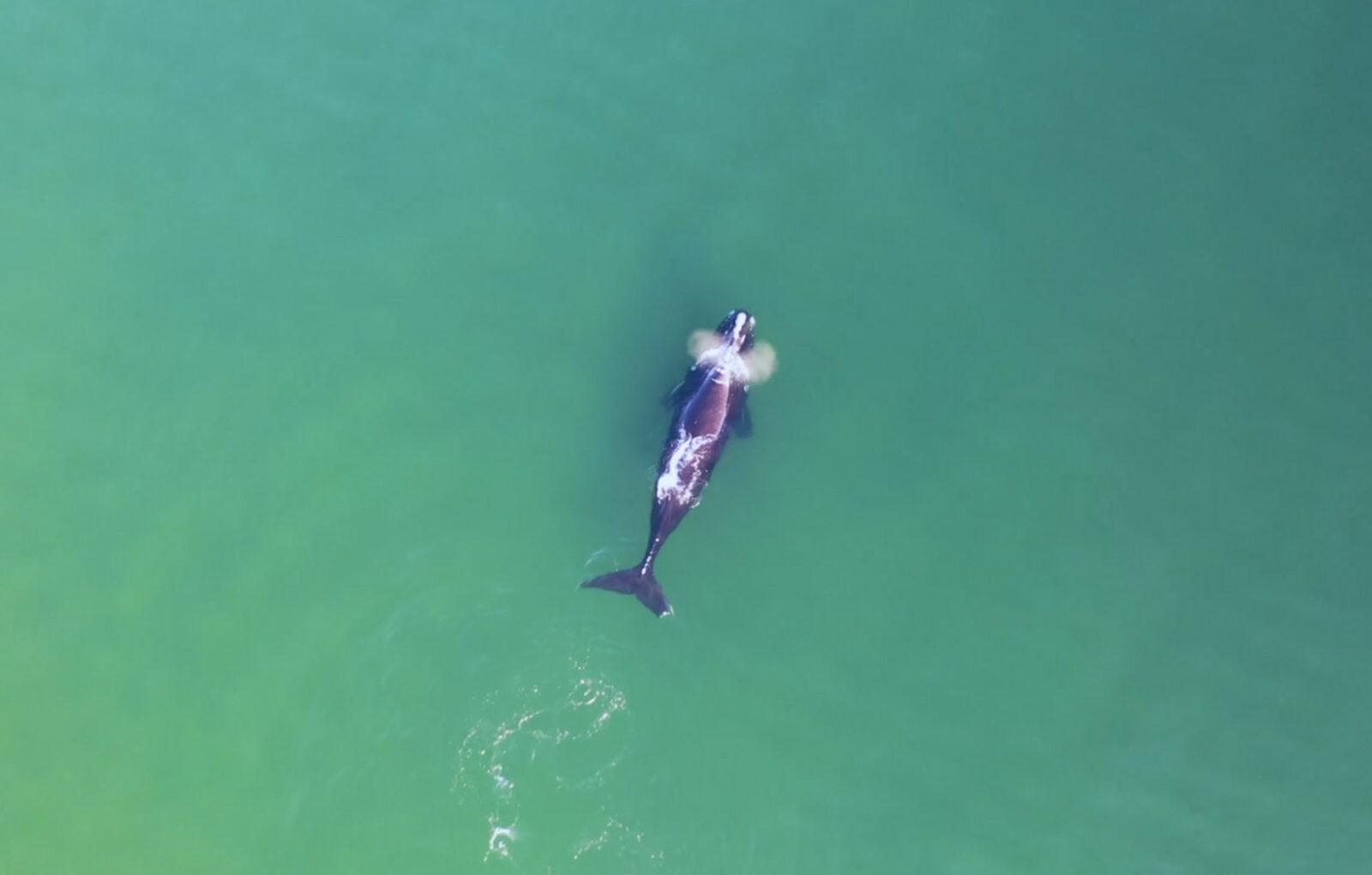 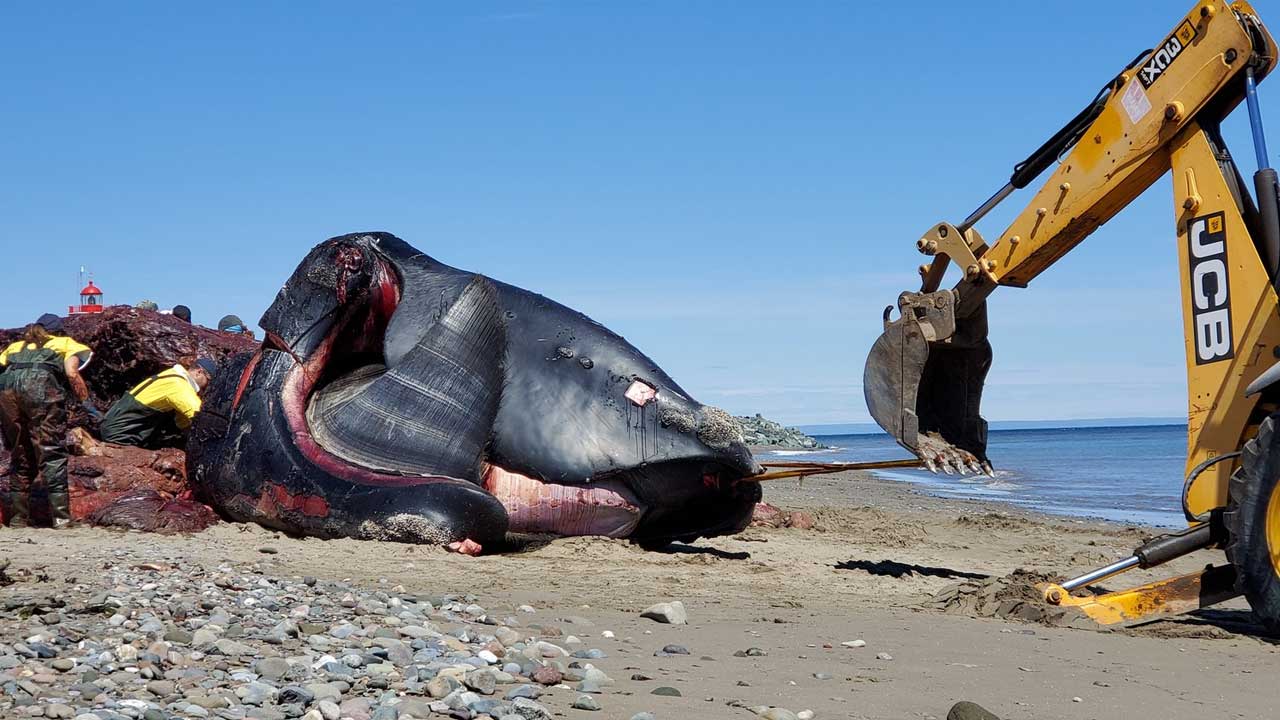 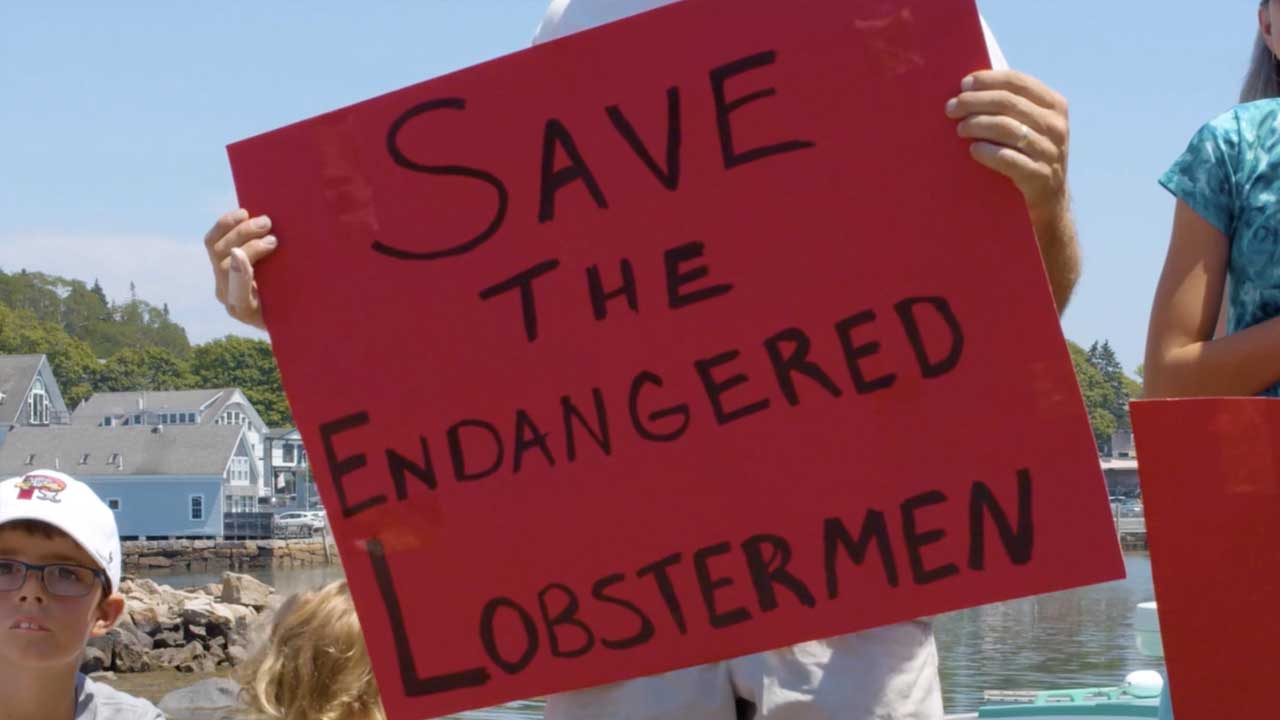 ENTANGLED The Race to Save the Right Whale from Extinction is a new film about how climate change has accelerated a collision between one of the world’s most endangered species, North America’s most valuable fishery, and a federal agency mandated to protect both. The film chronicles the efforts to protect North Atlantic right whales from extinction, the impacts of those efforts on the lobster industry, and how the National Oceanic and Atmospheric Administration has struggled to balance the vying interests. The film, by the makers of Lobster War and Sacred Cod, will be released in 2020.